What is a marathon

The marathon distance is 42 km 195 m. For the first time, athletes began to compete in running from the city of Marathon to Athens in 1896. To overcome such a serious distance, systemic long-term training is required. Most runners prefer to try their hand at short distances of 10K and 21K first; the second is called a half marathon. Running has long become one of the most popular sports hobbies. This is not only about morning jogging, but also about serious long-distance races. Where to start and what mistakes to avoid if you set out to run a marathon? 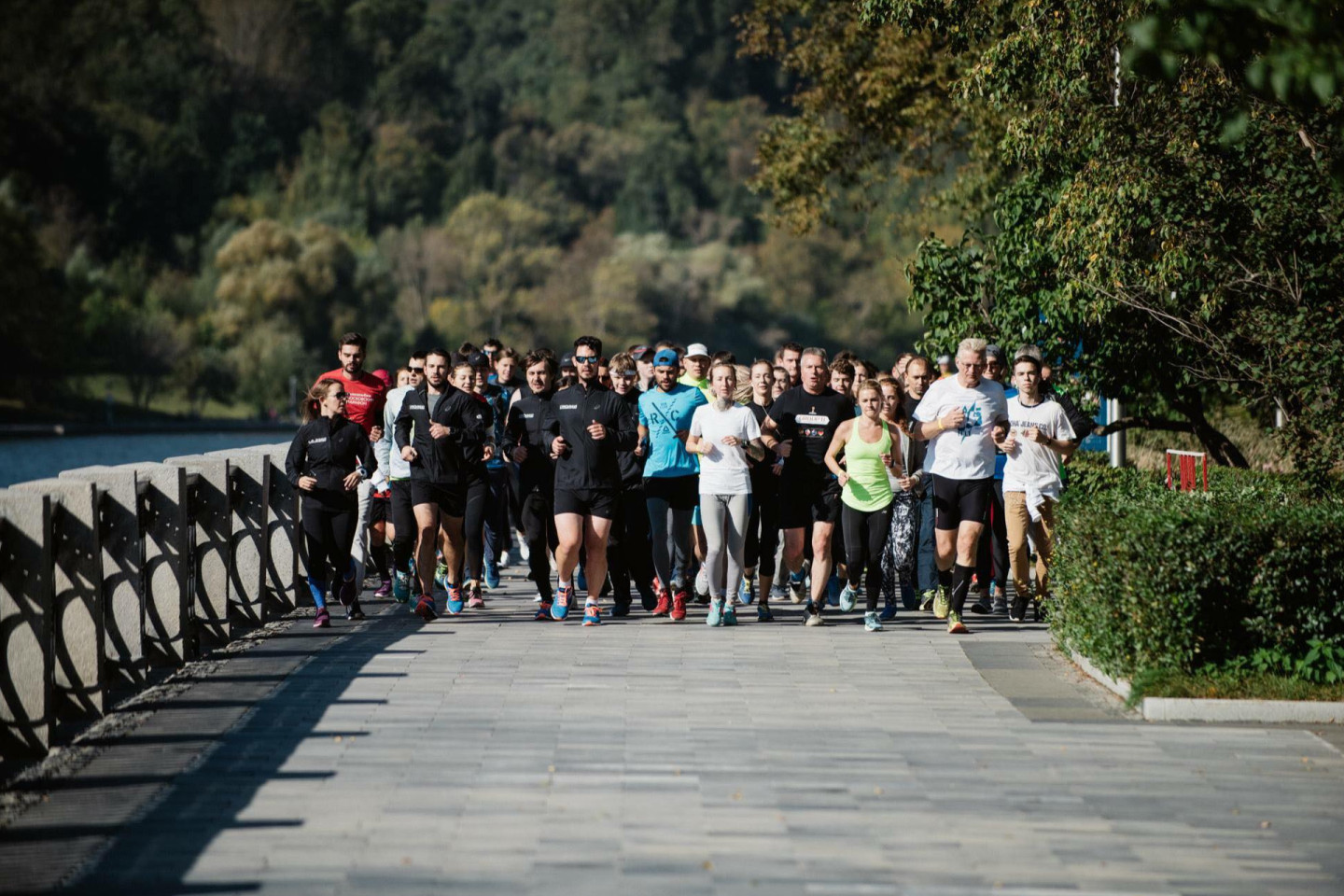 What do you need to do to run a marathon?

If you’re new to running, don’t think it’s enough to “work out a little” and you’ll be able to run a marathon. A long distance is a serious load, fraught with injuries for an unprepared person.

A person who decides to run a marathon or half marathon needs a base. And the base is OFP. The average city dweller, who spends ten hours at the computer, atrophies the muscles, and first you need to restore it at least with regular exercises. And then you can start to gradually increase the volume.

“Usually for beginners, we do not recommend starting with running. We say, make it a rule to go to the nearest park 4 times a week and just alternate between walking and running for 30 minutes. Then it will be possible to switch a little bit into the “less step – more run” mode. Volume and intensity increase gradually.”

And it’s better with a coach. In extreme cases, you can find experienced runners who will share their knowledge and recommend sports literature to prepare for various races.

“You can prepare on your own, but a good coach is always the best choice if you want to do everything well, without injuries, with support. The coach, the club, the people who are nearby – this is a very good motivation for a person to stick to the goal and not break. A lot of people lose their motivation by working out alone.”

One by one. Nothing gives such motivation as the realization that “I did it.”

“Usually people choose a goal for themselves – to increase the distance. Because it is much easier to increase the distance in running than the speed. Let’s say you run 10 km in an hour. In order for you to run 10 km in 40 minutes, you need to train very hard, endure, dedicate yourself to this. And to run 21 km, you need to add a little volume – and that’s it. People prefer to work for quantity rather than quality.”

Residents of a modern metropolis need constant physical activity: diseases begin to develop from a sedentary lifestyle in the “sleep-car-office-car-sleep” format. For physical activity to be truly constant, you need to turn it into a habit.

“Here’s a really stupid example: do you brush your teeth twice a day? Clean. You somehow especially like it, you, God forbid, get some kind of orgasmic pleasure from this process? Of course not. Do you post this process on social networks? Don’t post. Why are you even doing this? Because it’s a habit. When you were little, your father and mother taught you that if you brush your teeth every day, they will remain healthy for life. Exercising should become the same habit.”

Running clothing always depends on the weather. If it’s raining outside and the temperature is 5 degrees or less, you shouldn’t run in a T-shirt and shorts, you need to dress warmer. If it’s hot outside, don’t wear a sweatshirt and long pants. Clothing should be synthetic – no cotton. And special attention should be paid to shoes.

“We need running shoes. Of course, there are people who run even in basketball, but this is wrong. Running shoes are softer and provide better ankle support. It is very important, especially if you are running on asphalt. This, by the way, is not very useful, long runs are best done in parks on the ground. But we are city people, and there is still more asphalt in the city than dirt paths. In order not to hurt yourself, you need to have running shoes with, as they say, good “suspension” and cushioning.

7. Eat right before and during a marathon

On the morning of the competition, have a light breakfast, such as bread with honey (jam) or oatmeal. 2 hours before the start – a very light lunch, preferably one sandwich with something sweet. An hour before the marathon, you need to eat a banana: it is quickly absorbed and will not bring stomach problems.

“Food during the marathon itself is essential, especially for amateurs. Professionals on the track practically do not eat, because they finish the competition in 2-odd hours and do not have time, as the professionals say, to starve. And an amateur who runs for 5 hours may feel bad if he does not eat, because during the run a lot of glycogen contained in the muscles, our energy reserve, is spent. Usually meals are organized on the track – fruits, cookies, sports nutrition.