The 39th Vienna City Marathon (VCM) kicked off in the Austrian capital on Sunday.

This was reported by an Ukrinform correspondent in Austria.

“The Vienna City Marathon has always been a race for peace. Runners from 100 countries, regardless of their origin, nation or religion, are taking part, running together in peace and for a common goal,” said VCM Managing Director Katrin Vidu.

The grand opening of the 39th VCM took place on Friday morning near the Reichsbrücke bridge with the participation of Austrian Federal President Alexander van der Bellen, who addressed the participants with motivating words and gave the starting signal.

More than 31,000 people, both professional runners and amateurs, registered for the race at different distances. Of these, about 8 thousand decided on a marathon distance. 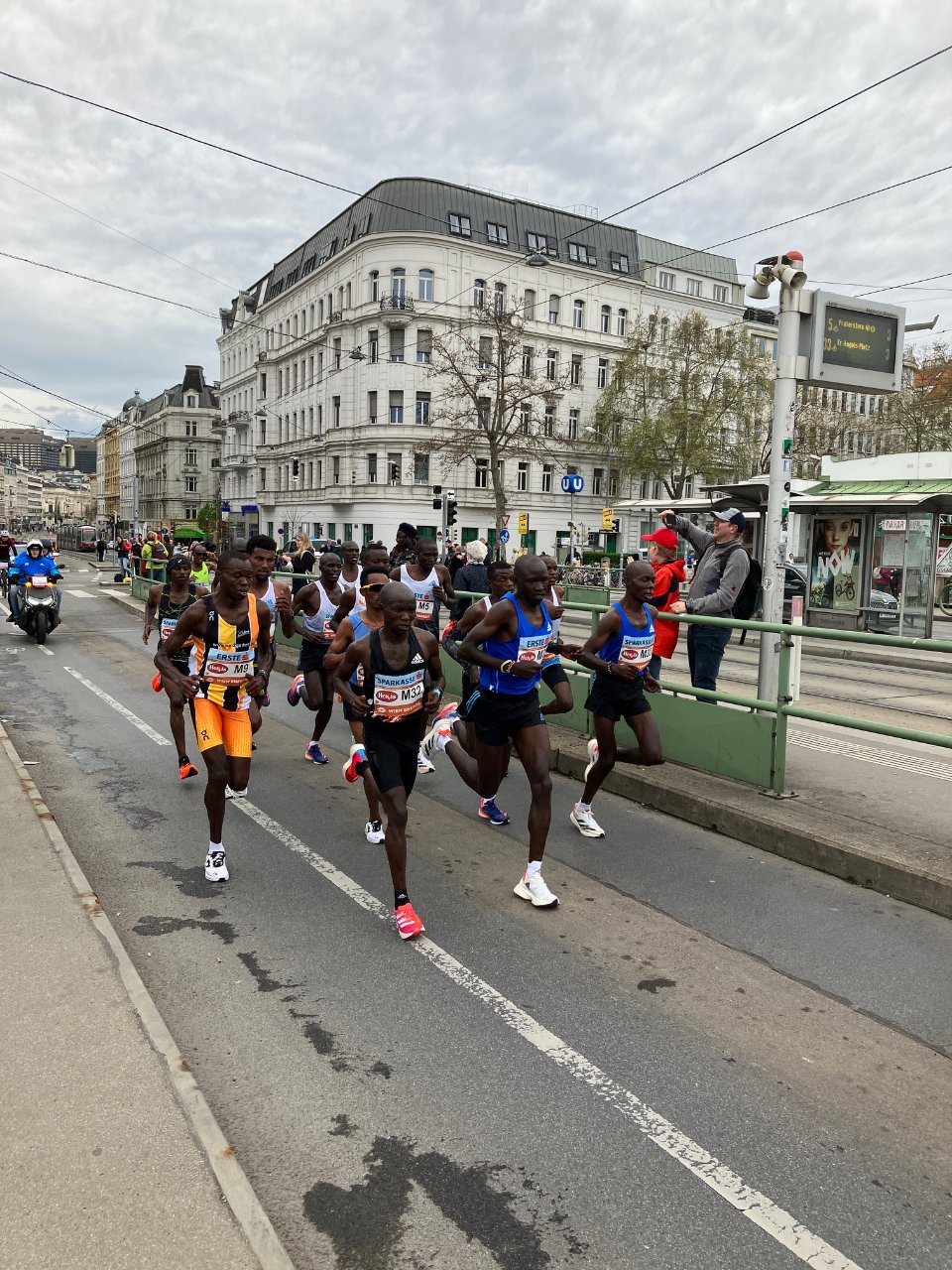 This year, due to the Russian war against Ukraine, professional athletes from Russia will not come to the start: no cooperation with Russian athletes, managers and the athletics federation. This also applies to Belarus, which is a co-aggressor in the war against Ukraine. “This is a requirement. And we have no problems with its implementation. This is quite understandable,” the VCM press service said. At the same time, amateur runners from Russia will be able to run through the streets of Vienna.

There were also about 100 Ukrainian runners on the starting list, but it is not known how many of them were able to start, taking into account the war in Ukraine.

“We will only know the real number of participants from Ukraine after the finish. No one keeps statistics even when the numbers are issued. The Ukrainians did not ask me to help return the money for registration,” Oleksandra Saenko, a representative of the VCM Embassy from Ukraine, commented on the situation to the agency’s correspondent.

As in previous years, the UStream team will also run a marathon relay, with the main message – to show the strength of the spirit of Ukrainians.

“Now there are many events, including sports, under the slogan Peace for Ukraine (“Peace for Ukraine”). Our message is not peace, but victory. We show the strength of the spirit of Ukrainians,” Saenko said.

Another Ukrainian team that will enter the starting line of the Vienna City Marathon is called Palyanytsya.

“This year, our Palyanytsya team will run as fighters – fighters of truth and justice. Now Ukraine is fighting for democracy and freedom, upholding justice for the whole world. Our goal is to show that the Ukrainian nation is invincible! We are running for Ukraine. For the sake of peace in Ukraine. We are invincible in spirit and incessant in our striving for freedom,” said the organizers of the NGO team “Unlimited Democracy”. 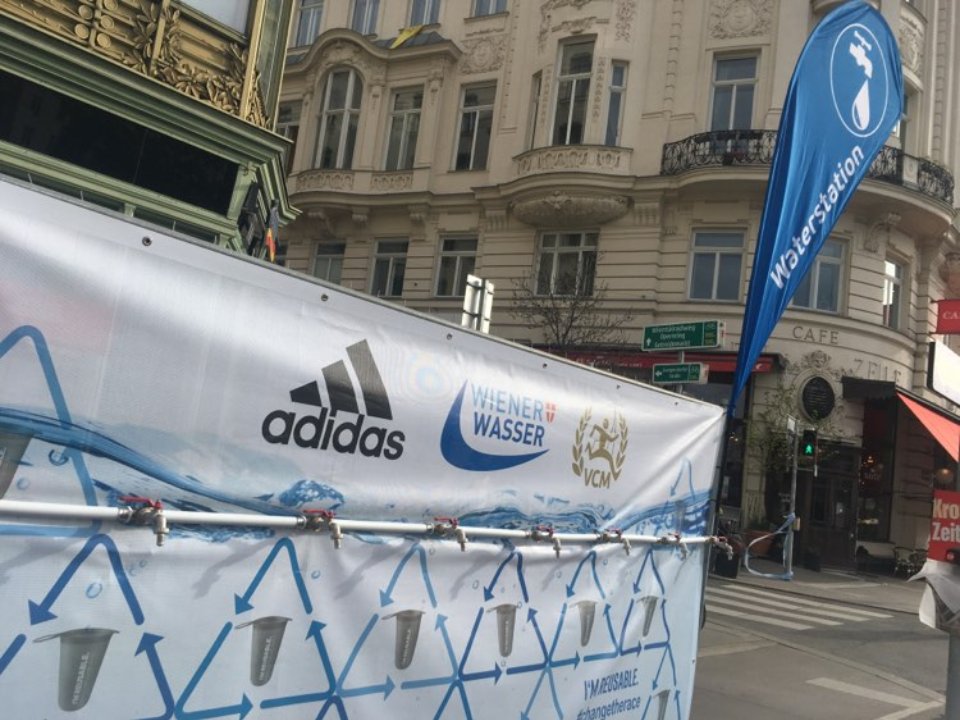 They also want to devote their race to supporting Ukrainians and raising funds to save Ukrainian lives: “For the sake of supporting Ukrainians, we want to collect one euro for each confident step towards victory. 42,195 meters can turn into 42,195 euros – which is 1,200 turnstiles, 1 200 lives of our citizens saved. Just one euro, which everyone can donate, will turn into our common powerful support.”

The Vienna City Marathon (VCM) is Austria’s largest sporting event, attended by thousands of people from all over the world.