In the new “Challenge” section, we talk about activities that you should do while traveling if bar-hopping and shopping are not enough.

For example, today we are talking about how to become part of the running movement, which is gaining serious momentum around the world. Arriving for a weekend in one of the European capitals in the warm season, you run the risk of running into blocked streets and crowds of people of all ages in running shoes, concentrating on the kilometers around the track. To make the marathon not a hindrance, but a help in exploring new places, try to become a participant in one of these sporting events. 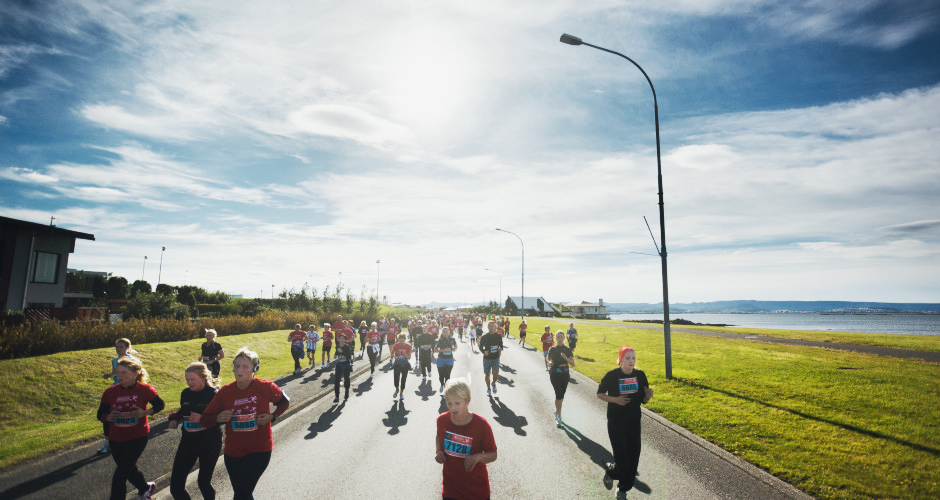 The routes of most city marathons and “halves” are designed in such a way that participants can not only test their physical abilities, but also admire the most interesting and picturesque locations. To make it easier for you to navigate the whole variety of marathons and half marathons, we have compiled an overview of the most popular and interesting ones. Registration for participation in the largest marathons begins almost a year before the date of the event, so the most famous races of 2016 can only be entered from charitable foundations. On the other hand, if this is your first run of this format, then it is better to start with something more modest. In addition, there are also non-classical marathons – trails, ultras, mountain races, but this is a topic for a separate discussion.

The Prague Marathon is considered one of the most scenic and also one of the most international running events. Approximately two thirds of the participants come from 55 different countries. By the way, for three years in a row, from 1996 to 1998, the winner of the Prague race among women was Elena Vinitskaya from Belarus. The marathon events span the entire weekend and, in addition to the classic 42km 195m race, this year includes a family mini-marathon, a dog walk and a Yellow Ribbon anti-prejudice race. Registration of participants for the main marathon is already closed, but you can still buy a trip through a travel agency or take part in charity. Check here for a list of travel agencies or charitable organizations.

In addition to the pleasant weather for running, which happens in June in Sweden (10-15 degrees), cool views of the city await you at the main northern marathon: for example, the finish line is scheduled for the Olympic Stadium built in 1912, but along the route you will look at the Town Hall, where the Nobel Prize is awarded, to the parks and islands where the royal estates used to be, the Kaknäs tower – the highest in Northern Europe – and even Humlegården, where beer hops have been grown for centuries. Don’t worry, you will definitely consider everything, because the marathon takes place in two circles along the same route. A nice moment is food on the track. For example, in the middle of the way they give chopped pickles. By the way, this marathon has the coolest organization – not a single queue was noticed. It is not at all necessary to take cash with you: there are bank terminals at the sports event and in all institutions of the city. If it still seems to you that it is much more profitable to buy euros in Belarus and carry a tightly stuffed wallet, pay attention to the PayOkay card – when paying with it, the exchange rate is usually at the level of the best options in exchangers.

In 1983, two tourism workers thought about how they could attract more travelers to Iceland. A year later, they organized the first international race in Reykjavik. The “flat” and picturesque course, the small number of participants (about a thousand people), the relaxed atmosphere and pleasant weather conditions make this marathon ideal for beginners. In addition, the marathon coincides with Iceland’s biggest cultural event, the annual Reykjavik Culture Night. 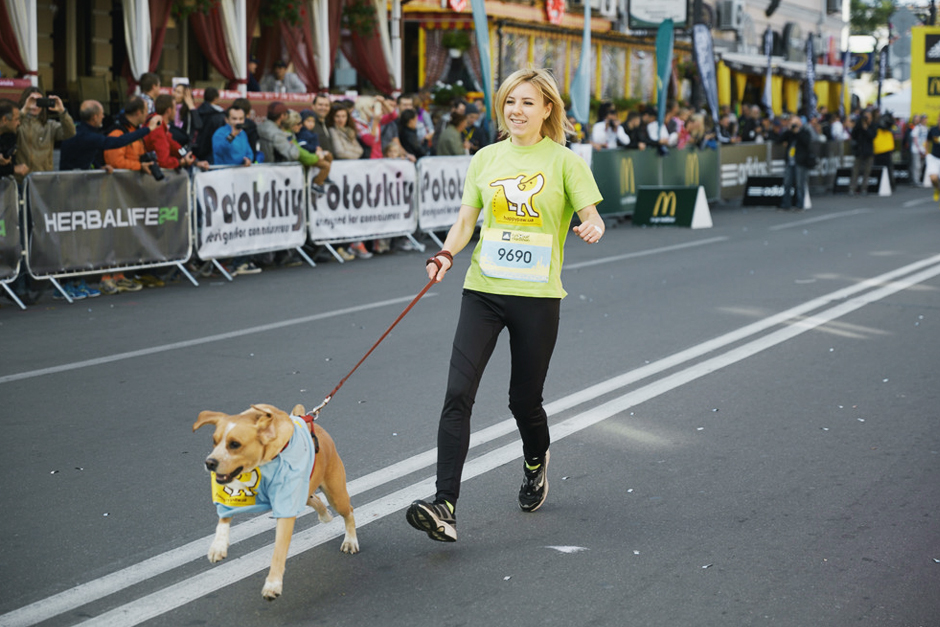 The Berlin Marathon, along with the Boston, London, Chicago, New York and Tokyo, is part of the most famous series of races in the world – the World Marathon Majors. Every year, more than 200,000 people take part in the marathons of this series, and the number of spectators is in the millions. The marathon has traditionally been held on the last weekend of September since 1974. In addition to the main discipline, a roller-skating race, a children’s marathon, race walking, and wheelchair riding are held for two days. Participants start and finish right at the Brandenburg Gate. It was in Berlin that most of the world records were set. Registration for the 2016 Berlin Marathon has closed, predictably, but you can still apply through tour operators or charities.

Despite its popularity, the Amsterdam Marathon is considered a relatively “homey” and cozy running event, probably due to the 16,500 entrant limit. The start and finish of the marathon take place at the legendary “Olympic Stadium” in honor of the first race that finished here during the 1928 Summer Olympics. The route includes not only city attractions, but also peaceful rural landscapes, and the businesslike atmosphere of the river business on the Amstel. If you’re not ready to run the full distance, try your hand at the Mizuno Half Marathon on the same day. For those who prefer to remain in the role of fans, the organizers offer to take a walk around the city of Amsterdam City Walk the day before the marathon. We advise you to book accommodation in Amsterdam in advance – prices skyrocket on the dates of the marathon, and the choice becomes very scarce. In this important matter, PayOkay can help you out, which offers a refund of 1.5% of the money spent on the card (cashback).